Latches and catches are designed for the temporary application of force between two units. These parts are found in many industries and can often be found on products such as, chests, cabinets, tool boxes, lids, drawers, doors, electrical boxes, HVAC enclosures, amongst many more. For added security, some models feature the ability to add a locking device. 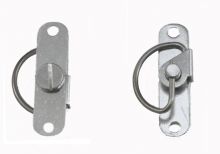 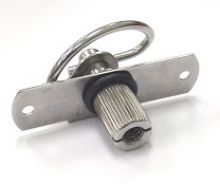 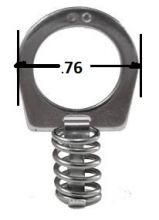 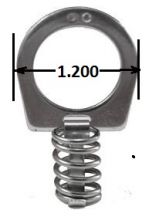 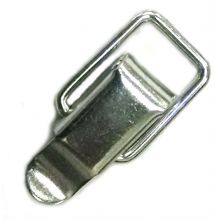 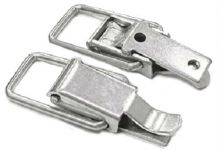 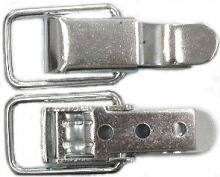 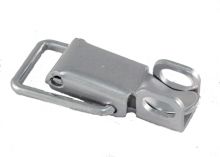 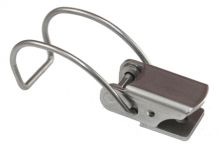 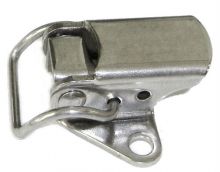 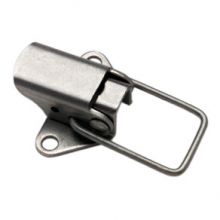 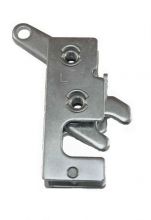 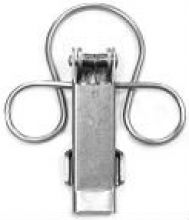 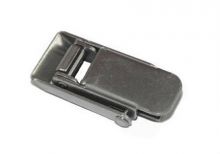 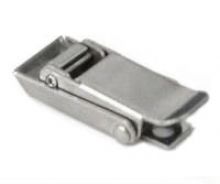 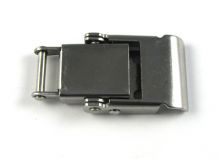 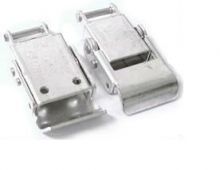 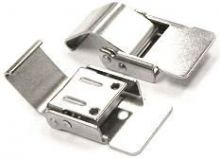